Indy Gateway worked in conjunction with Racemaker Productions, owned by Lee O’Connor a Ben Davis graduate and Wayne Township resident, whom wants to see these type of opportunities for the west side. 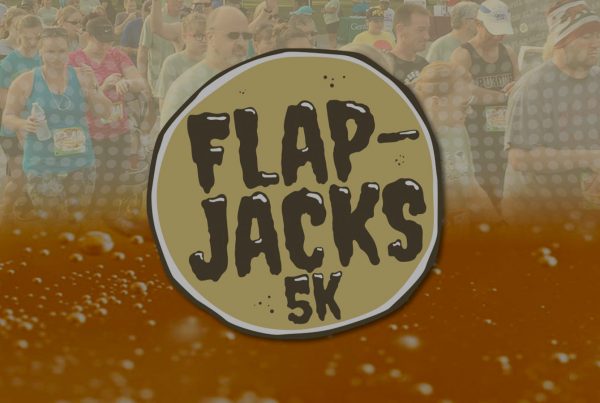